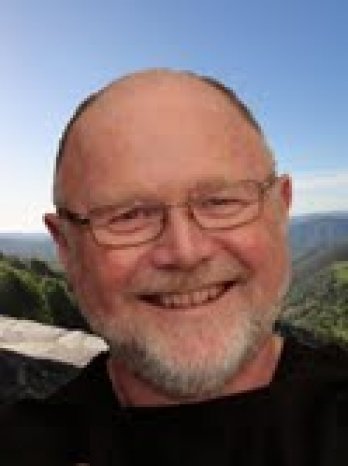 I first began telling stories about ten years ago. For the first while, I wrote everything I told, and most of those stories ended up as chapters in my first novel, “Up Deedle Creek.” This was a gentle poke at rural life and politics, and had absolutely nothing to do with the area around our cottage west of Ottawa. Really.

Since then, I’ve continued to write and tell both personal stories and complete fiction. Some of these stories have been based on travels, especially the time that I was working in Karachi Pakistan. I’ve also explored the writings of a number of 19th century authors and turned their works into tellable tales. More recently, I’ve turned my attention to folk and traditional tales, seeking out lesser-known stories with interesting twists. And most recently, thanks to the requests of a couple of Ottawa-area museums, I’ve begun to write historical stories. After that, who knows?