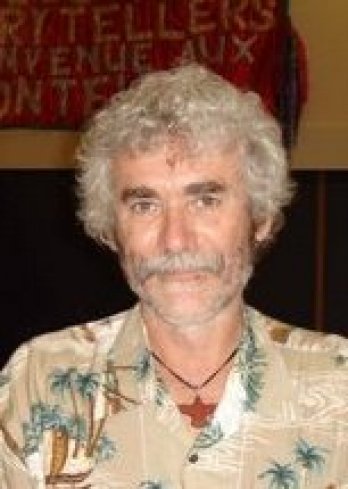 It was a dark and stormy evening, after a tornado, when Norm Walker first saw the rural Saskatchewan light of Dominion Day in 1955. Since then, he has become a singer, a musician, songwriter, electrician, technical instructor and, most importantly, a "story-singer". He release one music cd in 2002 called "T" Time - Time Tested Tales, Tall and True which is mostly a collection of story-oriented songs, many of which are based on urban legends and folk tales. This is still available directly from Norm. A second Cd Dear Friends and Gentle Hearts was released in 2011 and is available from Norm and CD baby. Since that time he has performed from coast to coast and been featured on national and local radio. Penguin Eggs magazine describes him as a "songwriter somewhat in the tradition of a Canadian Tom Lehrer’. If you can’t at least smile at some of these story-songs, there’s probably something wrong with your face. Norm is also one of the main organizers of storytelling activities in the Regina area.