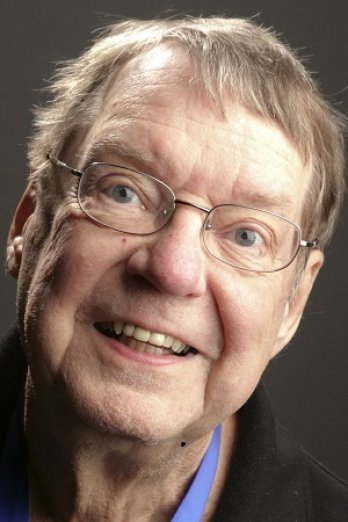 Lorne Brown can often be found in some chimney corner, picking his 5-string banjo and singing an old ballad. When he can be pried from his corner you might find him performing with the Ballad Project; acting as artist director for the Legless Stocking, an exciting new company combing various art forms with storytelling; or simply on his own.

Lorne is one of the co-founders of Storytelling Toronto. For twelve years he was the editor of Appleseed Quarterly, the Canadian Journal of Storytelling. He also used to edit The Canadian Folk Music Bulletin. He has performed in every Canadian province, and in the United States and Britain. He has appeared in major storytelling and folk festivals in our country, as well as on radio and television.

Lorne has appeared in two film documentaries: “Sketches of Our Town” with Harvey Kirck, and Bonnie Landry’s “We Were Here”, the story of the Chantry Island lighthouse.

In 2011 he was selected by SC-CC’s StorySave program to be the elder whose voice was preserved. His 3-CD albumLorne Brown: a Link in the Chain” was released in Yellowknife May, 2011 and is available through StorySave.

With a special – some would say passionate - interest in Canadiana, Lorne has developed programs featuring traditional Canadian folksongs, Canadian folktales, and historical stories.

In his free time, he contemplates such questions as why his wild oats have turned into shredded wheat.

"He transported the audience to an Ireland free of conflicts, petty squabbles or war, an Ireland populated instead by gods, beautiful maidens, and wise and noble kings. It was saddening to leave Brown's idyllic story-world."  Ron Nurwisah, BC writer

"Everyone who attended was held captive by the voice of a master who transported us to another time and space."Bracebridge Historical Society 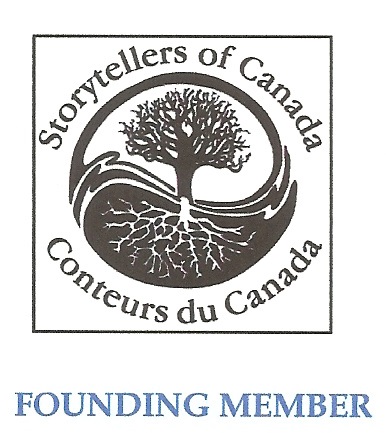